Some Interesting Facts on India

Shakuntala Devi was an Indian writer and mental calculator, popularly known as the “Human Computer”. She did this without any formal education. Her talent earned her a place in the 1982 edition of The Guinness Book of World Records. Check out links to see how any kind of big calculation she could do in mind in seconds. She was given this title after she demonstrated the calculation of two 13 digit numbers: 7,686,369,774,870 X 2,465,099,745,779 which were picked at random. She answered correctly within 28 seconds.

Just recently an Indian movie has been released on Netflix as well. See more Details on her: Wikipedia, Guinness Book of World Records

Q: Taj Mahal and Red Fort in Agra were built by whom?
A: Shah Jehan the Mughal Emperor

Q: Where is the oldest standing fort located?
A: At Bandhavgarh wildlife sanctuary in Madhya Pradesh

Q: Number 0 and the game of chess were invented in which country?
A: Of course India!

Q: Which is the oldest living city in the world?
A: Varanasi or Banaras

Q: Where is one of the oldest residential universities ruins are located?
A: At Nalanda in Bihar, famous for Buddhist & Pali teachings

Q: Which state in India has winter monsoon?
A: Tamil Nadu has Winter monsoon. Rest of the states get it during June – September usually

Q: In which church of India is the mortal remains of St. Francis Xavier kept?
A: At Basilica of Bom Jesus, in Goa

Q: In which state would you find lions?
A: Lions can be found only in Gujarat at Gir forest 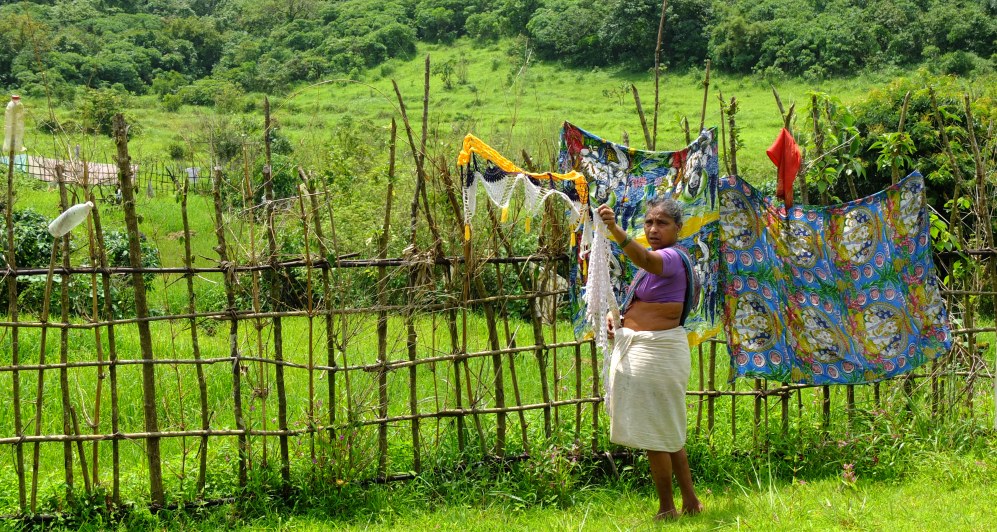