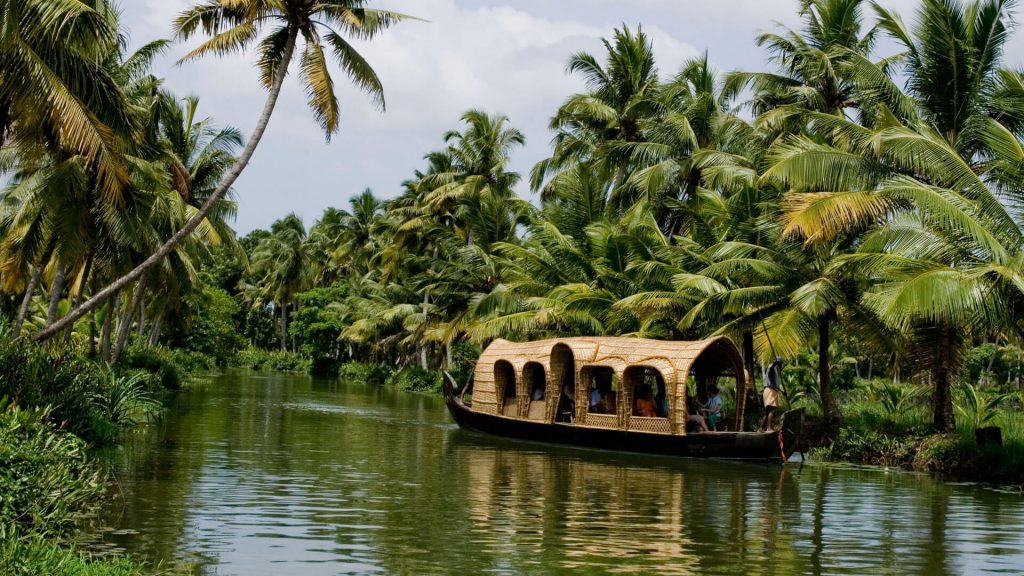 Kerala the most acclaimed destination of the millennium, is one of the ten paradises of the world! Its the Mecca of the oldest and most holistic health system. Enchanting voyage, state of enlightenment & India's Shangri La! Its always on top on the bucket list of travellers!

Despite its growing popularity, Kerala has retained all the charm of its backwaters - the name actually given to its network of canals, lakes and small rivers.

Overnight at the hotel

Dinner & Overnight at the houseboat

DROP YOU BACK TO THE AIRPORT FOR ONWARD FLIGHT 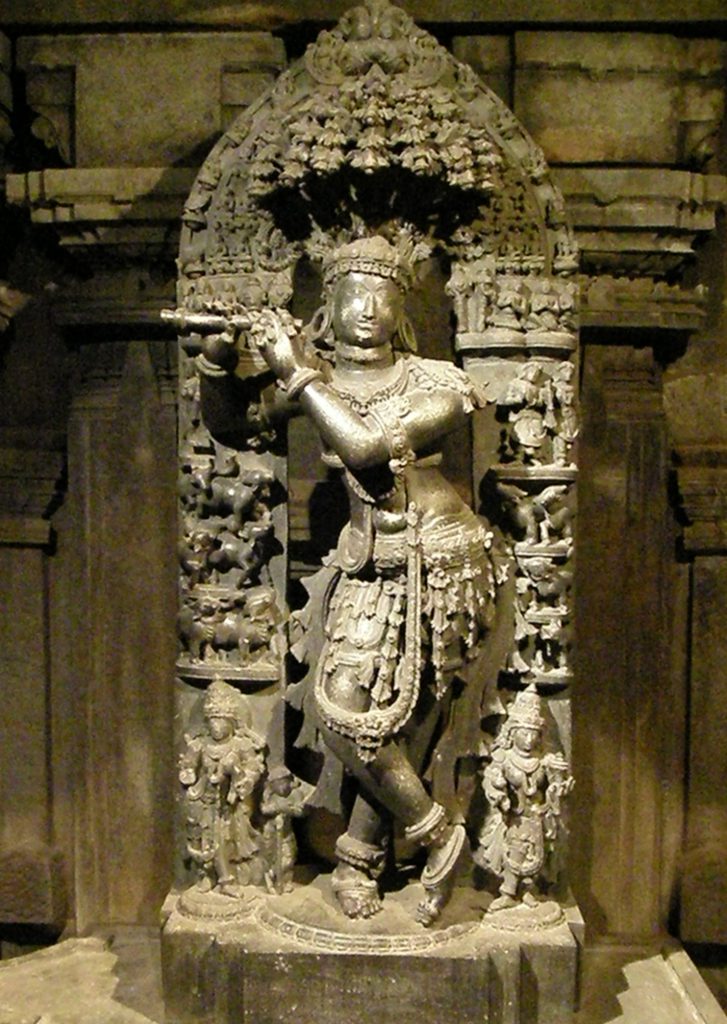 Tamil Nadu is home to numerous popular attractions such as... 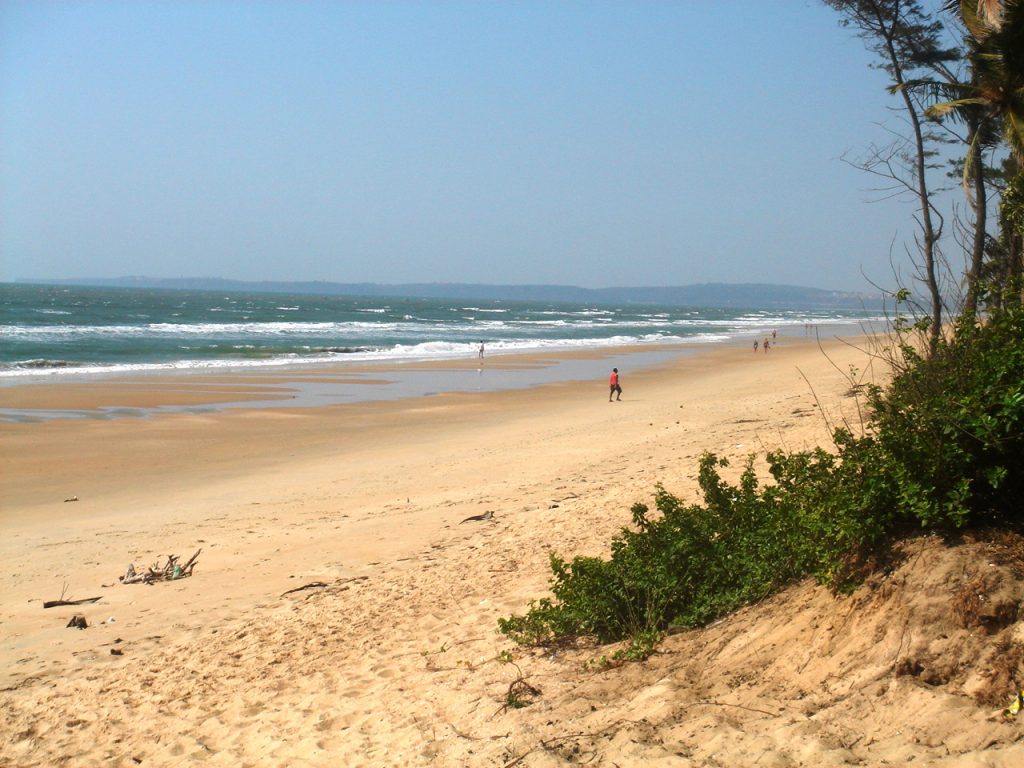 A complete package of history, culture, tradition, archaeology and ... 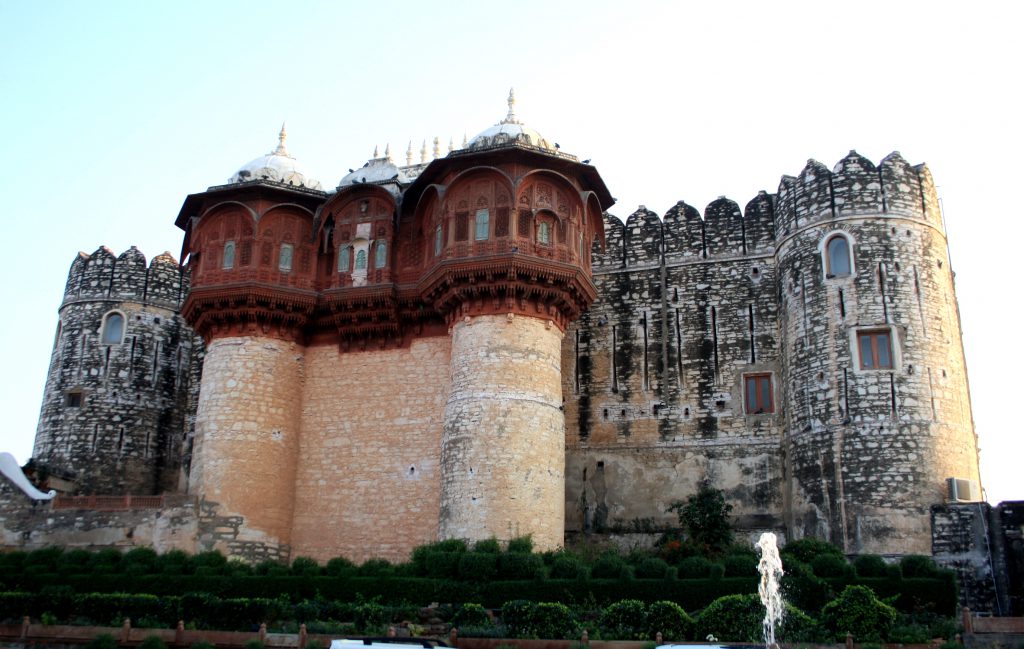 North India is a treasure trove of all heritage monuments in various...